Kick off your summer weekends in style every Friday evening at Balboa Park’s hottest after-hours event. Visitors of all ages can enjoy live entertainment while eating gourmet dishes from a rotating selection of more than a dozen food trucks parked on the Plaza de Panama and El Prado walkway from 4:00 to 8:00 pm. Celebrating its second year, the Food Truck Friday is a program of the Balboa Park Conservancy in partnership with the City of San Diego Park and Recreation Department.

The Vine Affair at Balboa Park

San Diego Festival of the Arts

Movies in the Park – Waterfront Park

The Secret Life of Pets (PG) 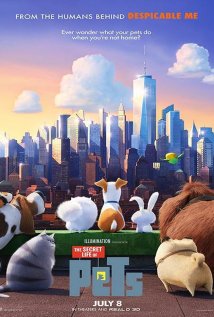 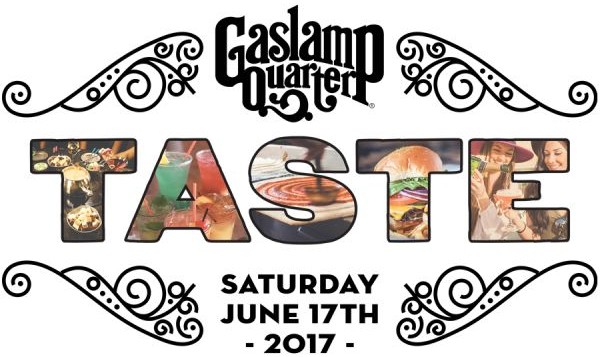 The Zel’s Opening Act The Flounders will start at 6:00PM

DSB – The Next Best Thing To Journey

The Zel’s Opening Act Jocko and the Aces will start at 6:00PM

The Zel’s Opening Act The Setting Sons will start at 6:00PM

Summer Concert Series in the Park

Enjoy the fabulous beginning of 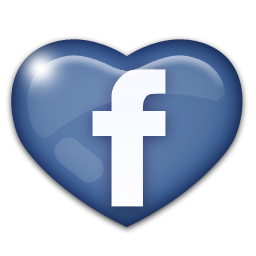 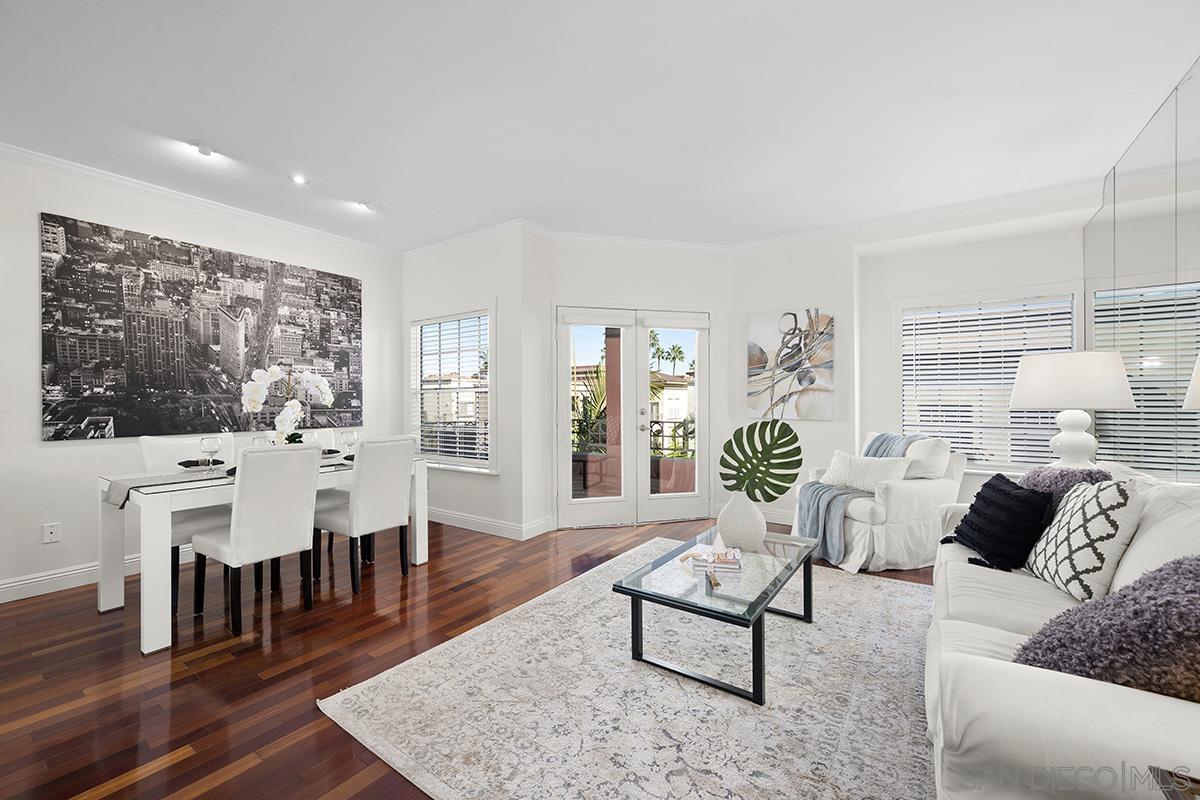 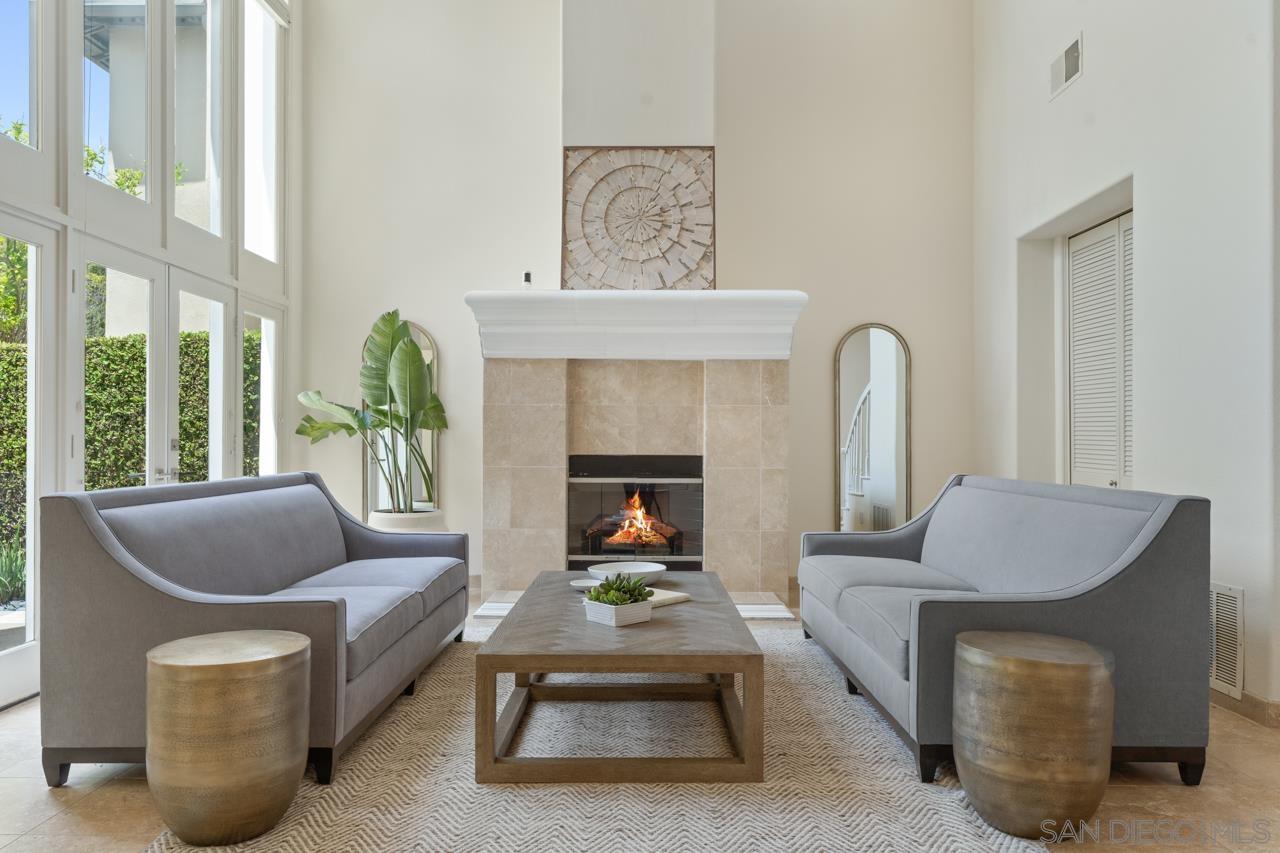 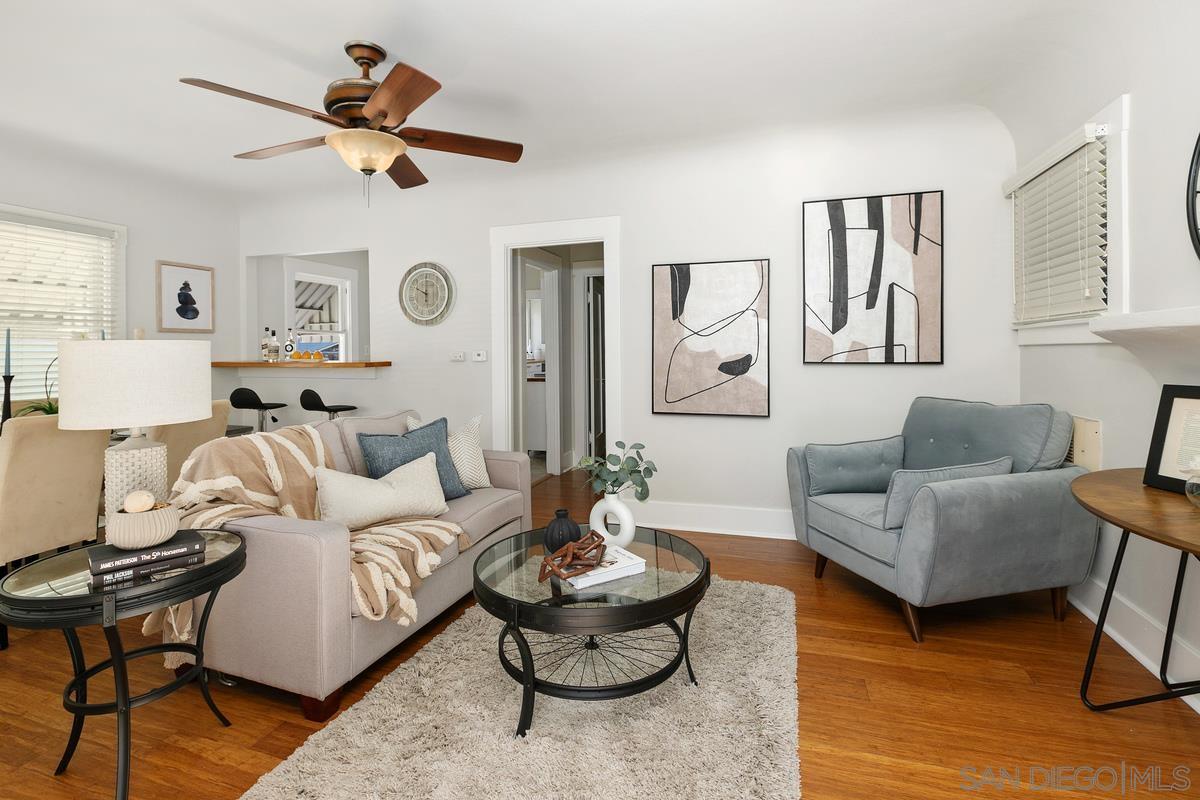 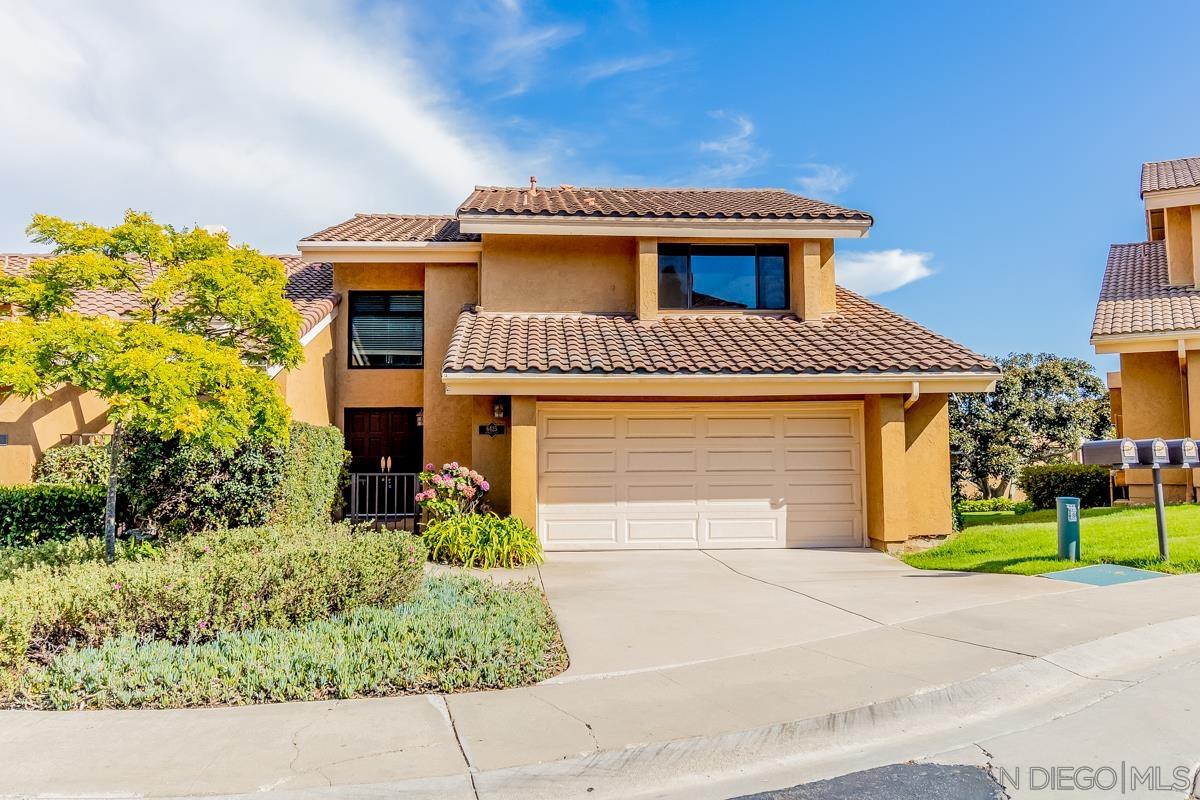 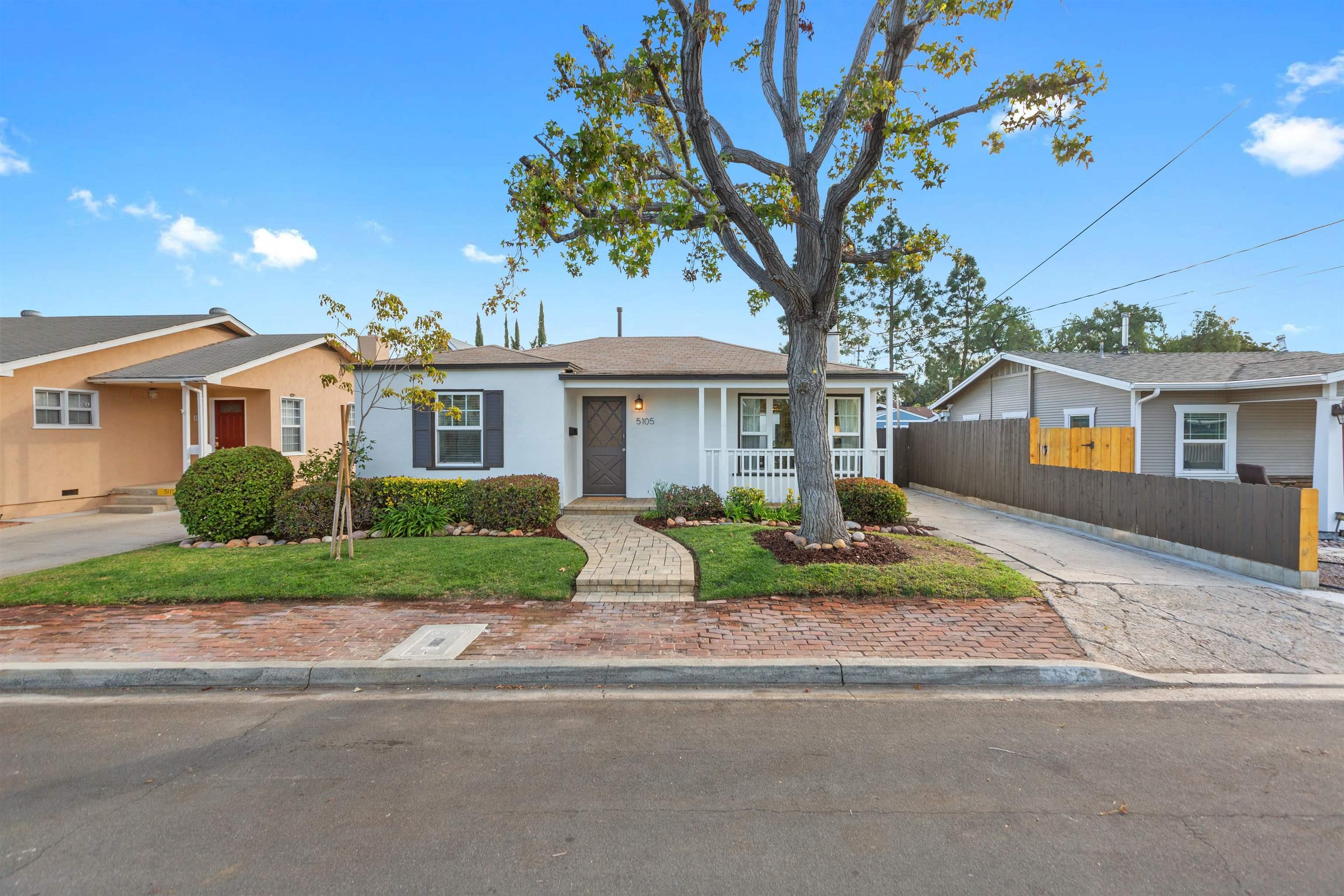 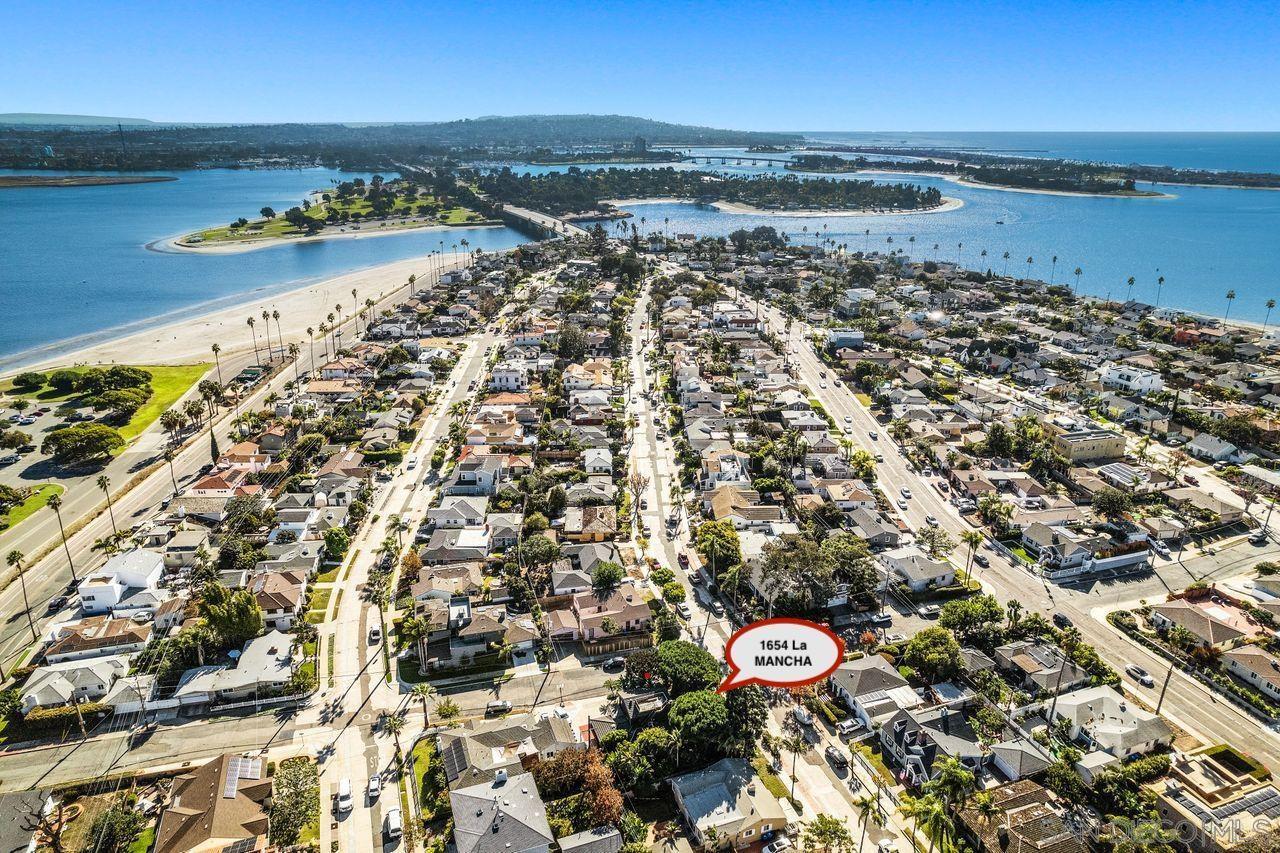 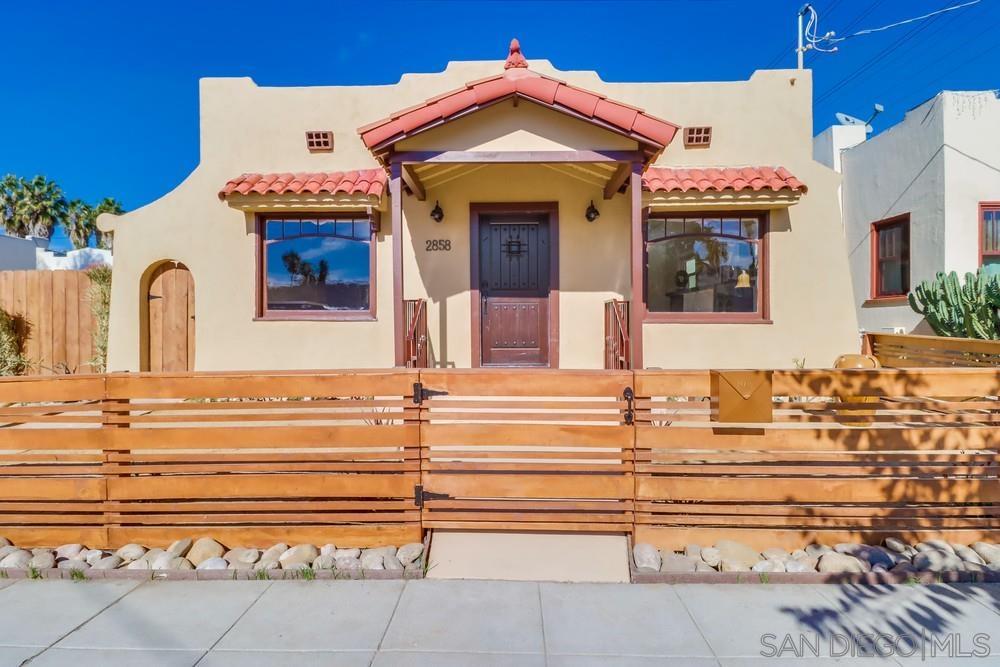 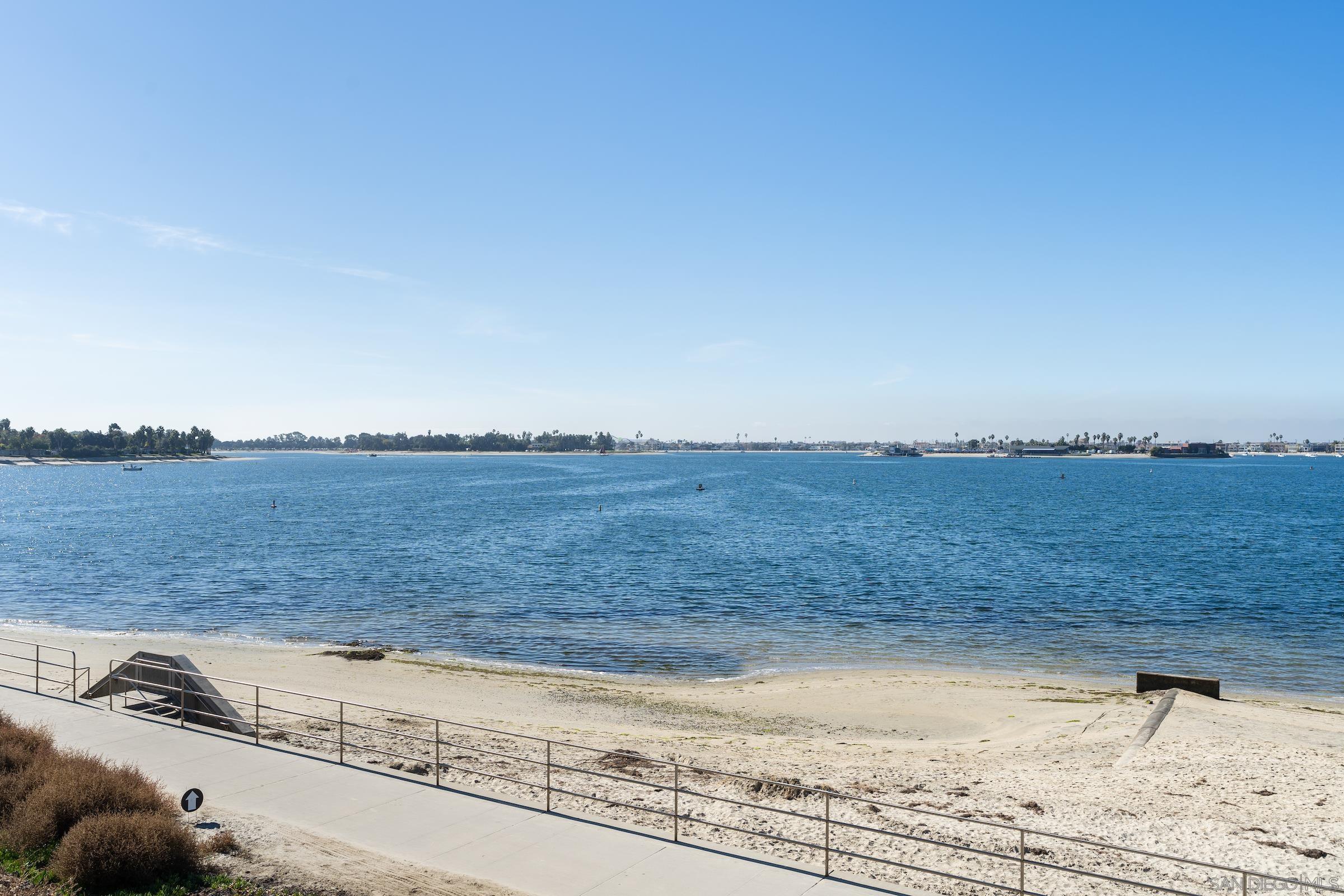 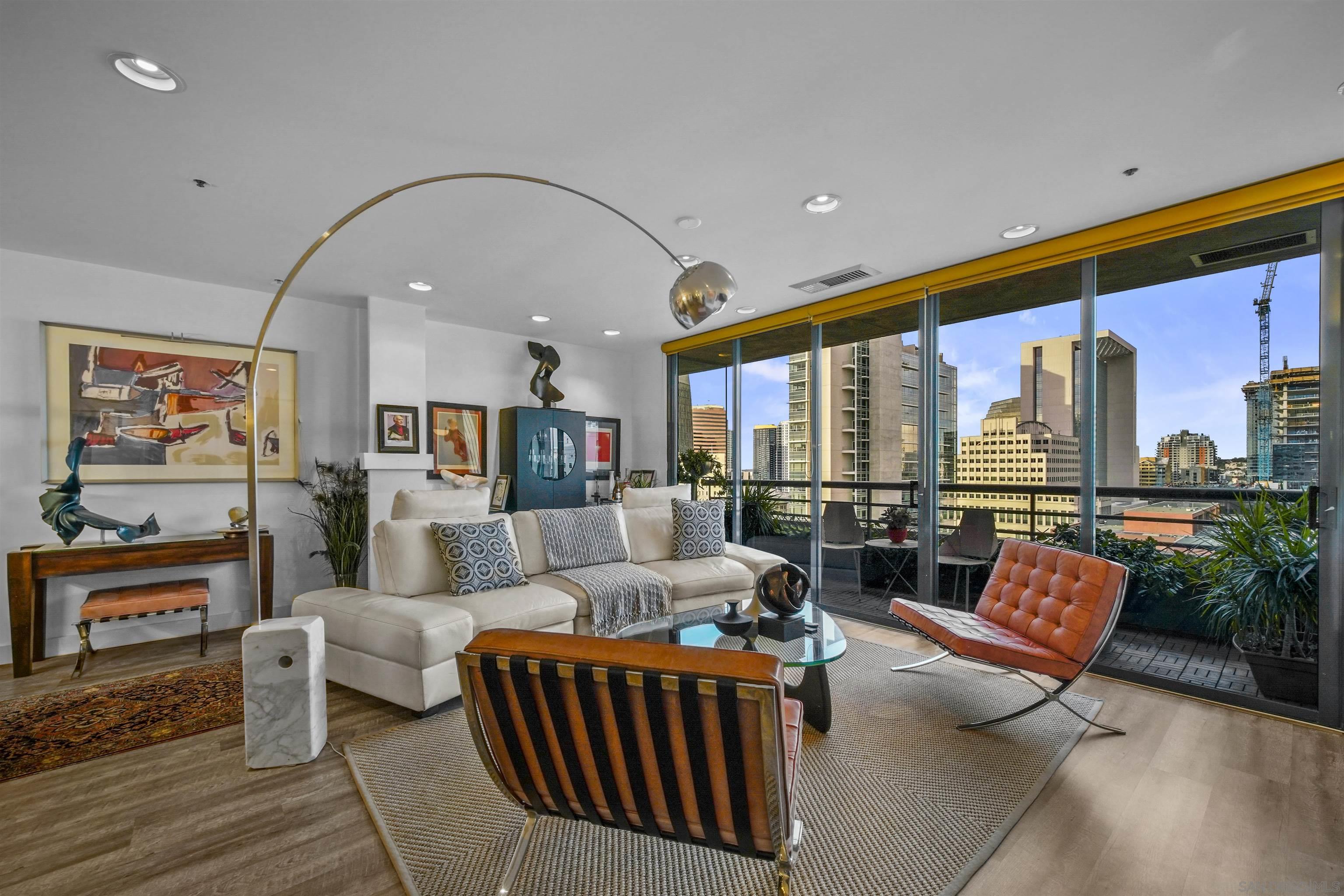 We we planned an out of state move to San Diego in 2013, finding the right realtor was essential. She was patient, helpful and attentive as she determined our needs and found us a home that we would probably not have found without her. She dealt with inspection and contractors with our best interests at heart as we did so much from the mid-west.

Importantly as we travelled across country, she made sure that the purchase proceeded smoothly and was waiting for us when we arrived with everything ready for us. A year on, we still thank her for finding us the perfect home in a new city.