About Travel showcases Hillcrest in the best way from it’s history to entertainment!  This is what they had to say about one of San Diego’s hippest neighborhoods!

New York has Greenwich Village. San Francisco has the Castro. Vancouver has the West End. And San Diego has Hillcrest, our closest thing to a diverse, lively, hip and colorful neighborhood. This gay-friendly ‘hood just north of downtown and Balboa Park is a mix of apartments and bungalows mixed with a pedestrian-friendly business district.

Hillcrest celebrated its Centennial in 2007. In 1906 this neighborhood was called “University Heights” along with much of San Diego’s uptown area. William Wesley Whitson purchased the Hill Estate and subdivided its 40 acres north of University Avenue to Lewis Street (between First and Sixth avenues) and opened a “Hillcrest” sales office at Fifth & University.

What makes it so special?:

Hillcrest has everything that exemplifies a pedestrian-friendly, lively, urban neighborhood. It has blocks and blocks of restaurants, bars, entertainment, shopping and services, so residents and visitors can do pretty much everything in Hillcrest.

Combine it with lots of color and character, and Hillcrest is a vibrant community.

Hillcrest is San Diego’s de facto gay community. Oh, sure, gays and lesbians live everywhere in San Diego, but its here in Hillcrest that the gay community has been embraced and included. And that characteristic is what gives Hillcrest its color and vibrancy: it is an inclusive neighborhood.

The best way to take in Hillcrest is to take a stroll through the neighborhood. Best place to start? Under the iconic Hillcrest sign that spans University Avenue at Fifth Ave. Dining, shopping, entertainment of every taste can be found along the adjacent streets.

Here’s where you can’t go wrong: Hillcrest has something for every dining taste and every budget. On the low end, you’ve got the La Posta taco shack on Washington and Ichiban for Japanese food on University. Then you have the venerable California Cuisine and Kemo Sabe for the more sophisticated palates. And everything in between, along with the usual assortment of national chains. But its best to seek out the local and independent places like Crest Cafe and Hash House A Go Go.

Best Bets for Drinks and Entertainment:

Well, Urban Mo’s is the place to start if you want immersion into Hillcrest: outrageous and lively, with food and drink and gay cowboy nights (yep). Wine bars are big here, too: the Wine Lover, Wine Connection, Crush and Wine Steals are popular. For dive bars, the Alibi and San Diego Sports Club are the places. And for classic gay and lesbian bars, you’ve got the venerable Brass Rail and the Flame. For movies, the Landmark multiplex shows mostly indie films.

What are you looking for? You’ve got the Mint for cool shoes, Buffalo Exchange and Flashback for hip used clothing, Trader Joe’s, Whole Foods, and lots and lots of boutiques. Don’t miss visiting Babette Schwartz for kitschy gifts and stuff.

How to get to Hillcrest:

Hillcrest is just north of downtown San Diego, easily accessed from State Route 163, which cuts through the area. From I-8, take SR 163 south and take the University Ave. exit – it drops you right in the heart of Hillcrest.

The primary thoroughfares are University Ave. and Washington Street (east-west), along with Robinson Avenue; and Sixth, Fifth, and Fourth avenues (north-south), as well as Park Boulevard on the east end. The Fifth Avenue stretch between Robinson and Washington is considered the heart of Hillcrest.

This site uses Akismet to reduce spam. Learn how your comment data is processed. 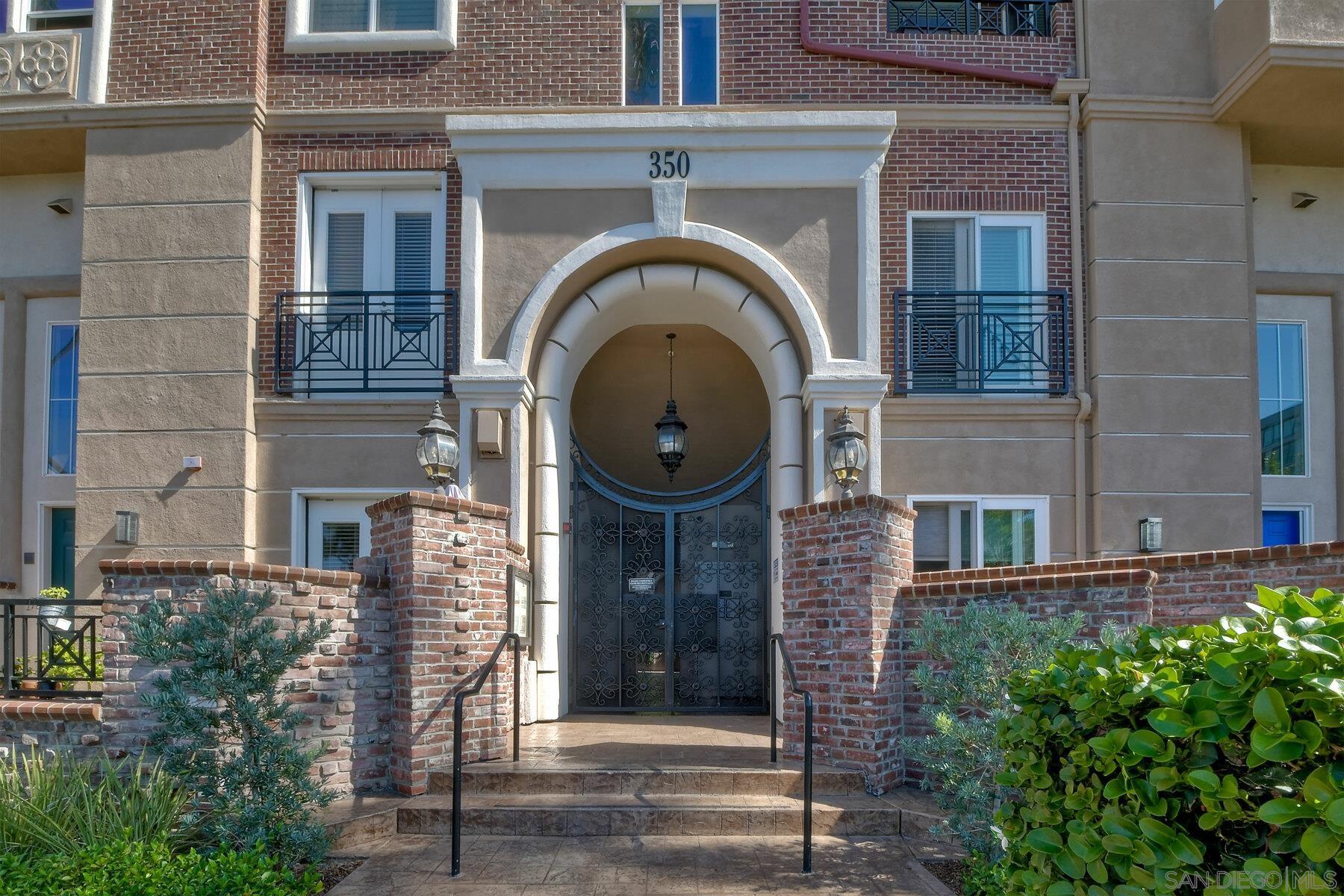 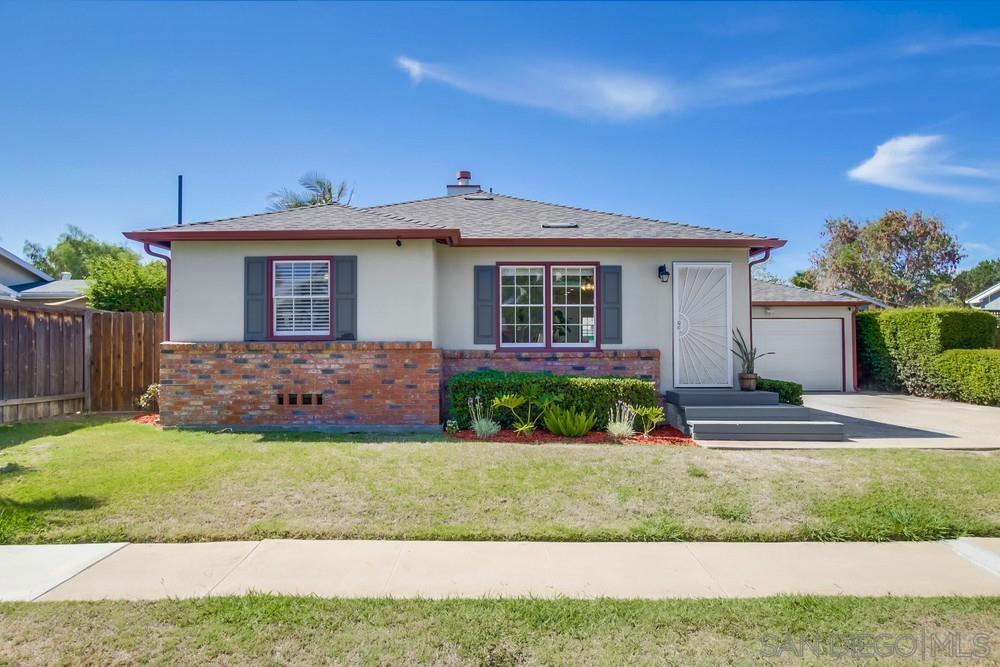 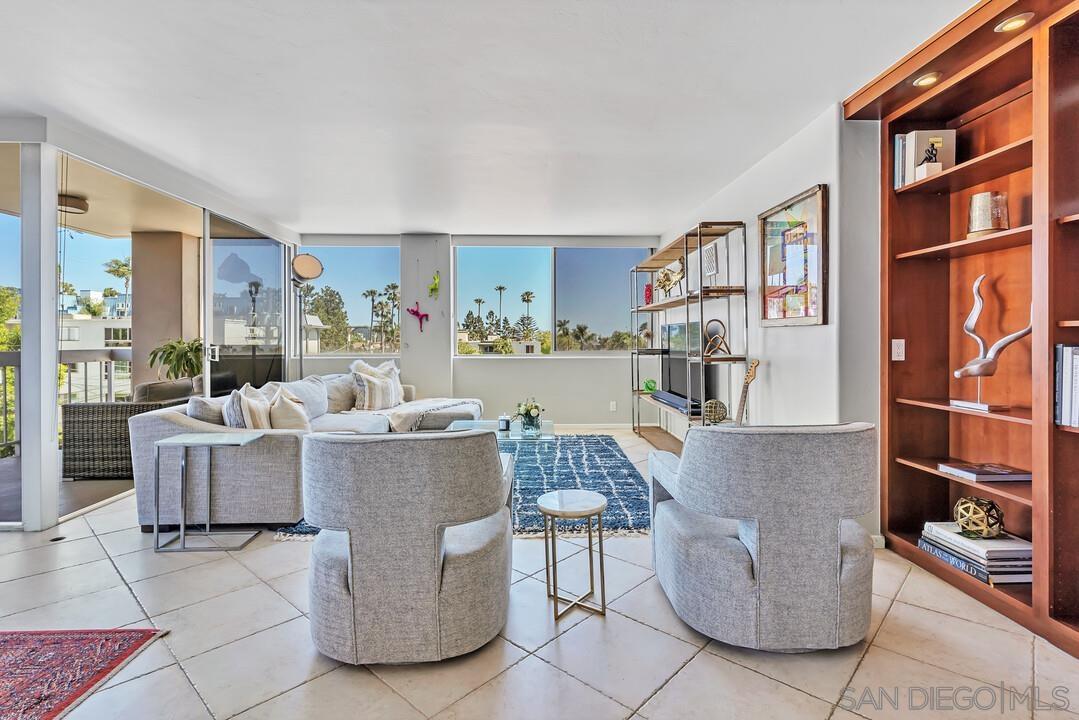 I was looking for a home in late 2008 I did not have a lot of money, but wanted to have a nice place. Antoinette helped me find a home that was a beautiful home and totally perfect for me and my family. In my quest to find this perfect home Antoinette was the most patient and sweet lady you can ever wish for!! Just last year, in 2013 I asked her to help me sell that very house because I wanted to move to another city where I plan to retire in a few years. Of course she was the best for the job. I told her how much money I wanted for my home and she made that happen within a few weeks. Plus, she helped me find a real estate agent in the other city. Antoinette knows EVERYTHING there is to know about real estate. She is a true professional – but as a extra bonus you will get her wonderful caring heart. She is a jewel! If you want to buy or sell your home – she is the “go to girl” for you.