Or "Abnormal" Heights, as it's sometimes referred to…Bookended on the west by University Heights and Kensington on the east, Normal Heights completes the Adams Avenue 'hood trifecta along the main drag. Tightly packed, diverse apartment dwellings on the south side of Adams, quiet single-family homes on the north side.

At the time of the founding of San Diego, the area that is now Normal Heights was largely covered with brush and populated only by rabbits. Later it had a few farms, but development was limited by lack of water. Speculators became interested in the area during the San Diego land boom of the 1880s, and several land development companies were actively working in the area by the 1900s. Normal Heights became one of San Diego's first "streetcar suburbs" with the development of an electric trolley route along Adams Avenue, part of the San Diego Electric Railway system.A trolley barn was built in Normal Heights in 1913, where today’s popular Trolley Barn Park is located. Ass the trolley line became well-traveled, the neighborhood expanded into the wonderful “village” that it is today.

What makes it so special?:

Normal Heights is sandwiched between Kensington to the east and University Heights to the west, and it is the funkiest of the two. Normal Heights is diverse, blue collar, down to earth, and sometimes rowdy – but always interesting.

Mostly, its diversity. From the single family homes along the Mission Valley ridge north of Adams Avenue, to the high-density, multi-resident lots south of Adams, Normal Heights is San Diego at its most diverse. Families and students, immigrants and natives all occupy this mid-city neighborhood. It can be noisy sometimes, but it's always interesting and unique, and it’s residents are kind, supportive of preservation, and neighborly.

Everything of interest is along the Adams Avenue corridor. From supermarkets to small businesses, to bars and restaurants to antique stores, Normal Heights is a self-sufficient neighborhood.

DeMille's is where to go for pizza and Italian – it's a neighborhood mainstay. A la Francaise offers bistro dining, and Cocina Sanchez is good for Mexican. And the San Diego Cheesecake Company is where you can pick up great cheesecake (no dining). Lots of other small eateries dot the avenue.

Best bets for drink and entertainment:

Normal Heights is great for neighborhood dive bars: the Triple Crown Pub, Rosie O'Grady's are popular, but the best in my mind is the Ould Sod – an authentic Irish pub. Lestat's Coffee house is the hipster hangout in the neighborhood, and its adjoining performance space is where you can hear great local music almost every night.

Lots of used book and clothing stores, and there's Antique Row, along the stretch west of I-805.

How to get to Normal Heights:

Turn right onto El Cajon Blvd. Get into the left lane.

Turn left onto Felton Street (The first left you can make)

Adams Avenue at Felton is about the center of Normal Heights.

Public transportation is served by Bus Routes: 2,11/11A.

Today, what's "normal" is to find unique book & antique stores, coffee shops and restaurants – stretched out along a dozen blocks on either side of a restored central business district along Adams Avenue.

Normal Heights has been described as "one of the most walkable neighborhoods in San Diego".

Learn more about this great neighborhood!!

This site uses Akismet to reduce spam. Learn how your comment data is processed. 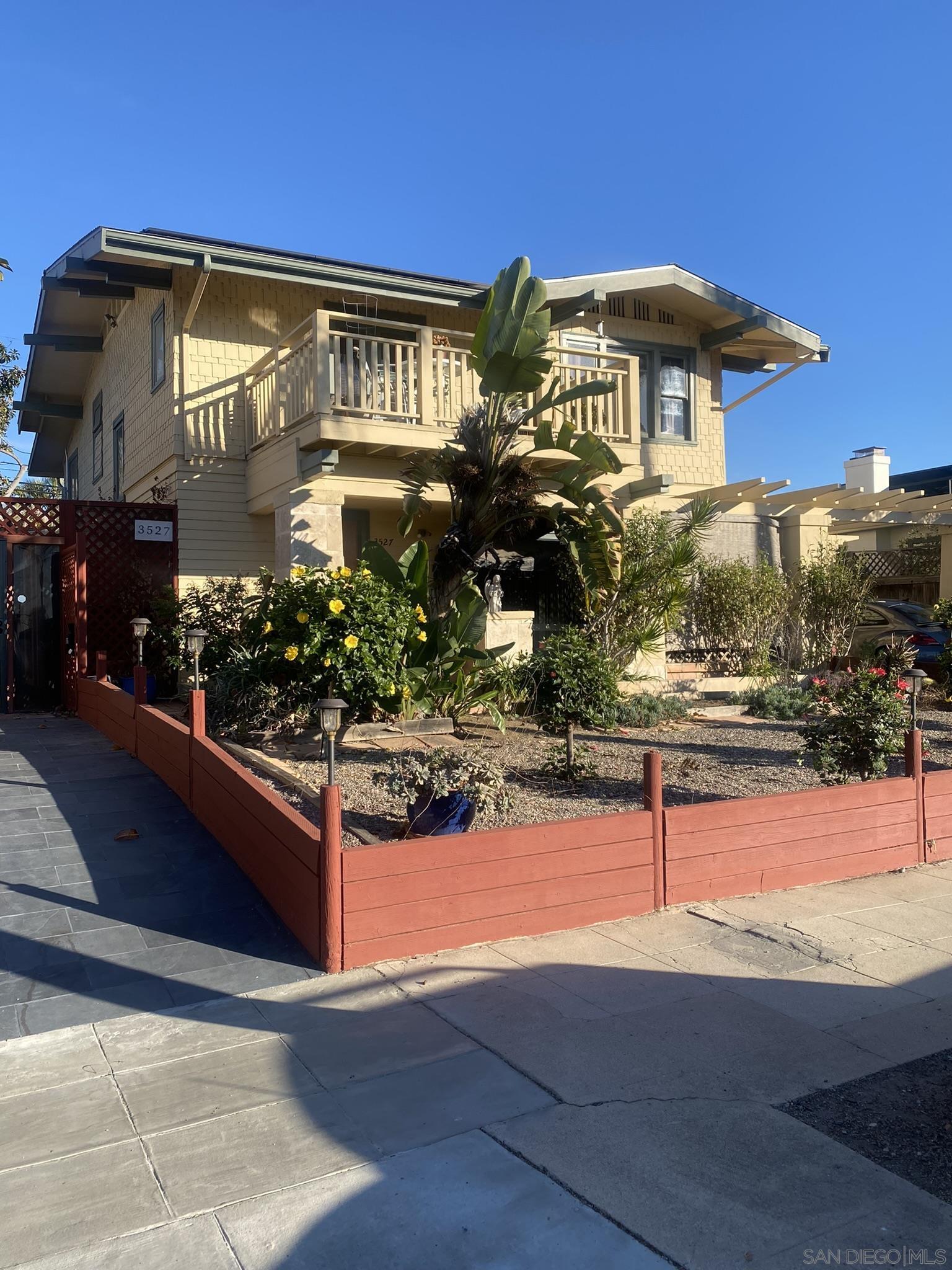 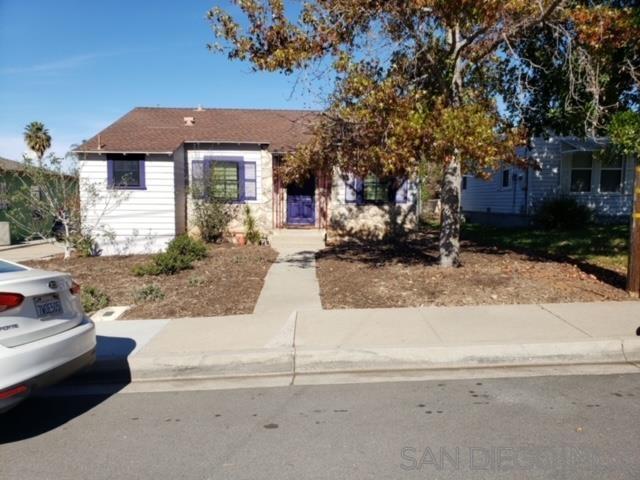 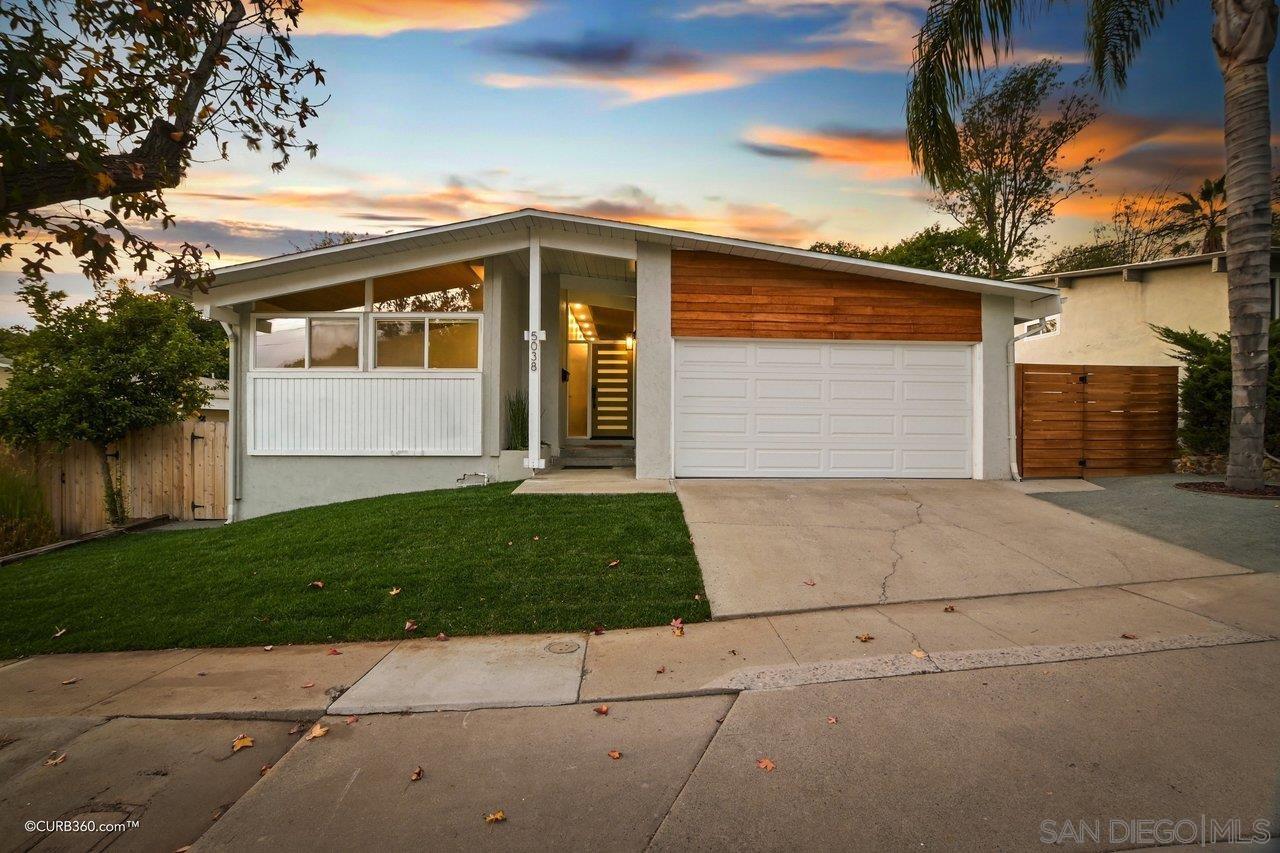 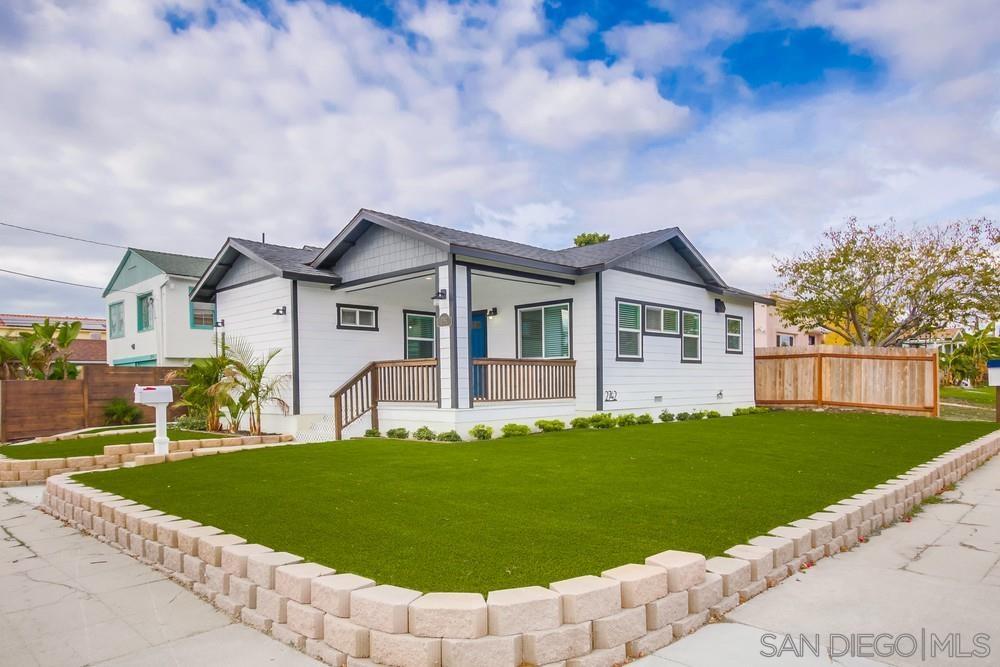 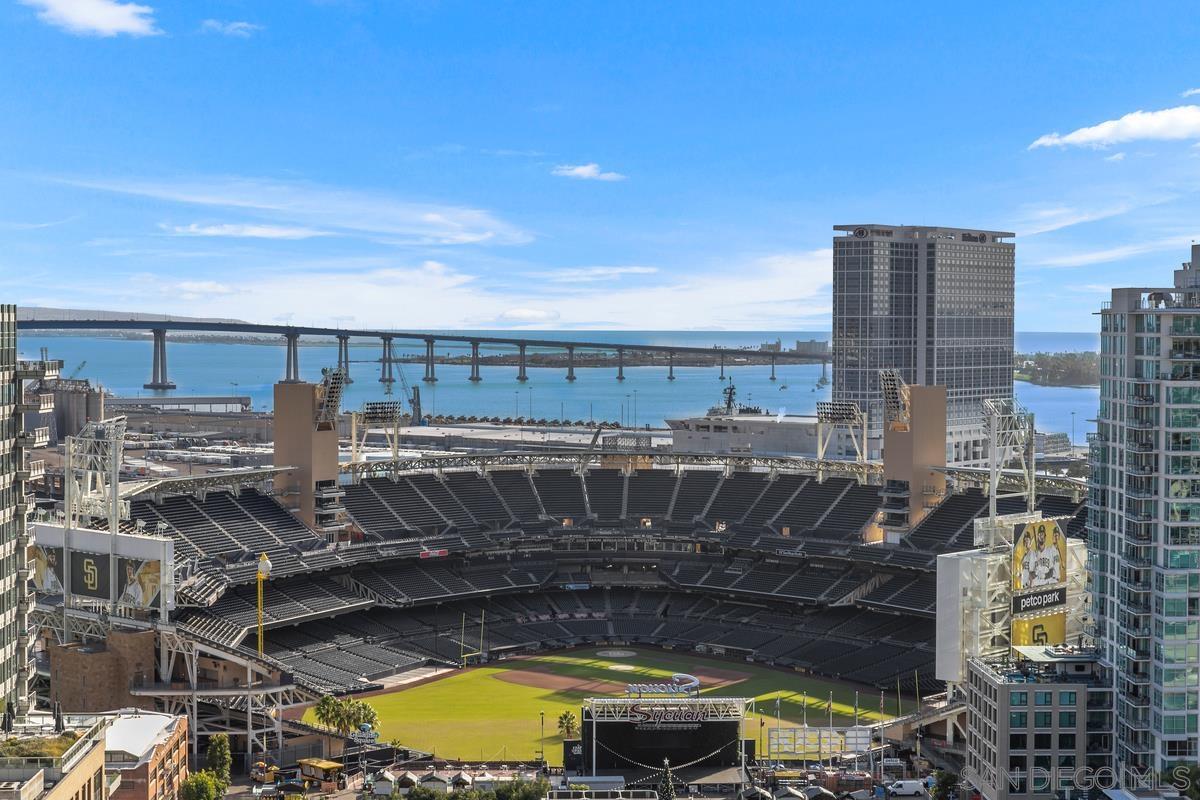 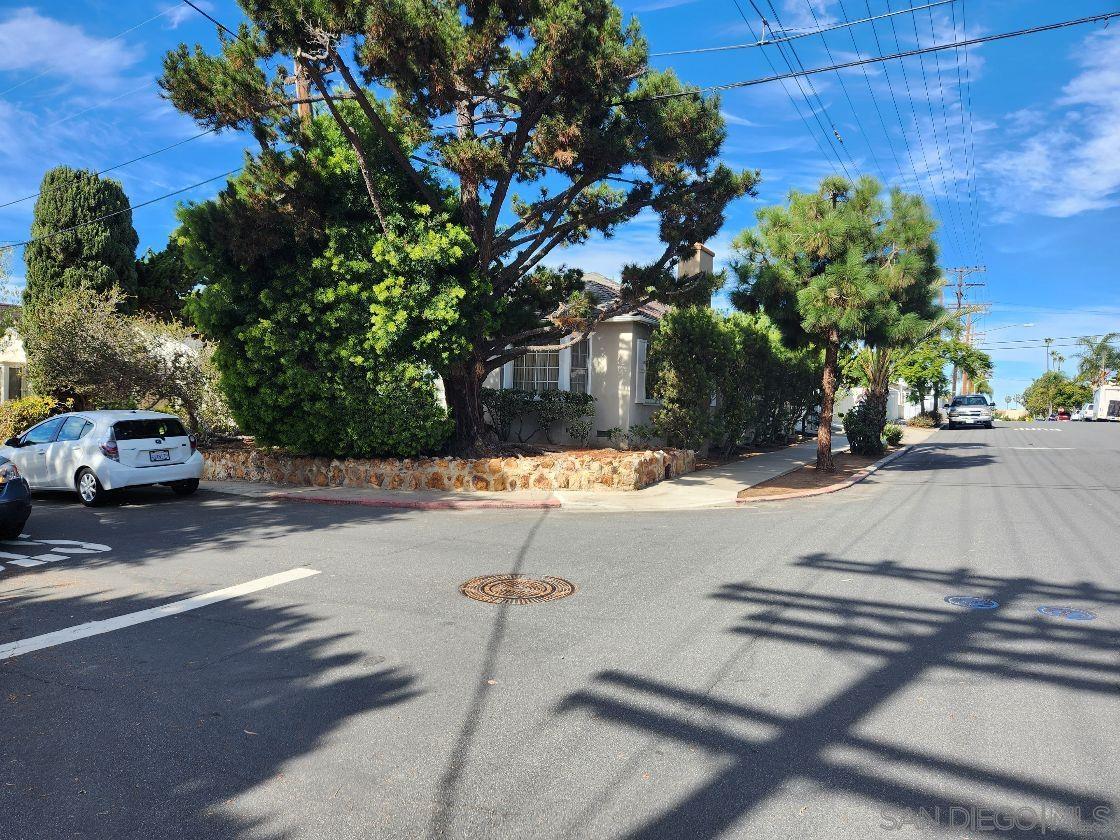 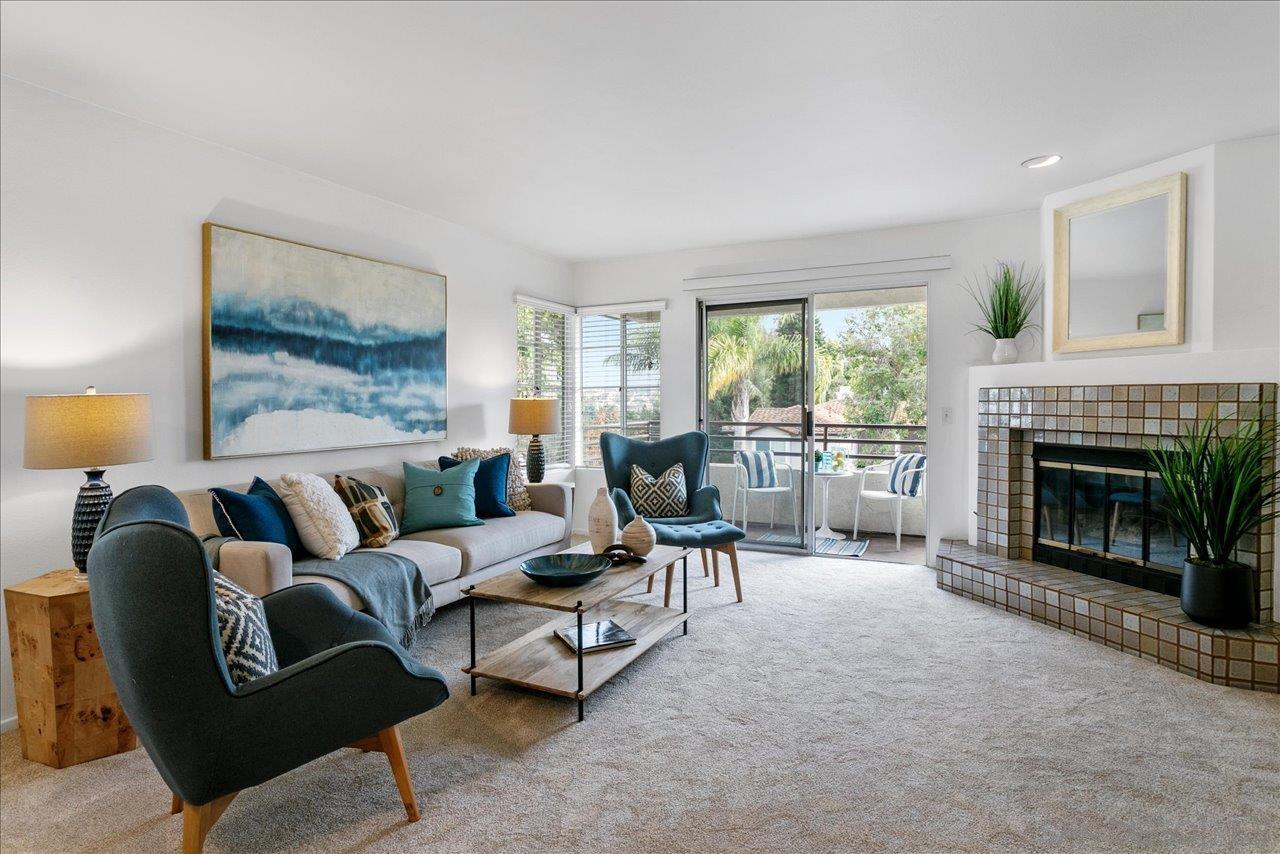 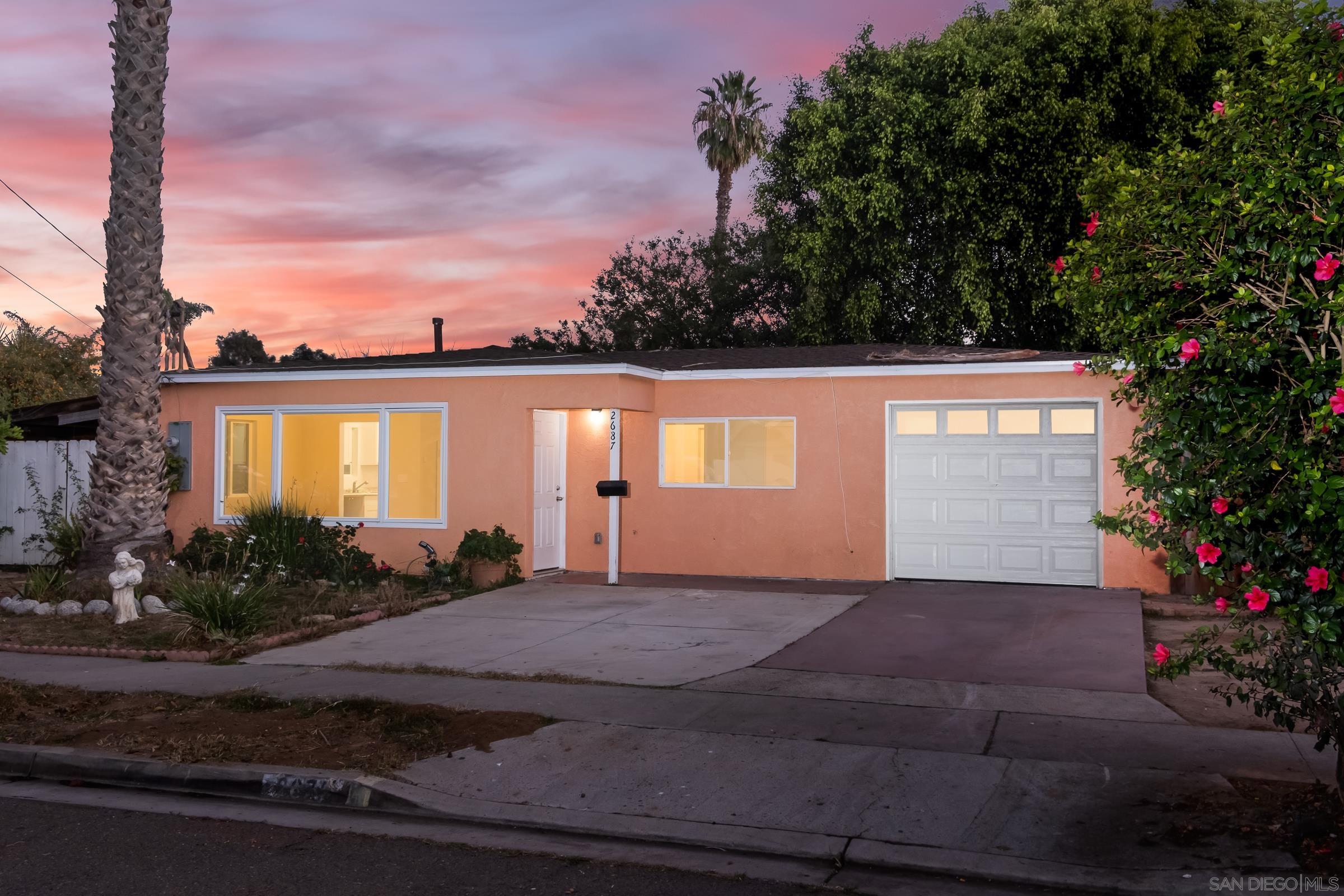 I highly recommend Antoinette as your realtor whether you are selling or buying! We listed my condo last year tenant occupied and only received one low offer. Antoinette came up with various strategies so that when we re-listed I had three offers in less than a week!! I accepted a strong offer at full asking price. Antoinette is extremely knowledgeable about everything related to real estate. She will walk you through every step of the process to ensure you fully understand before making any decisions. She was a joy to work with, very professional and courteous. She will go the extra distance for you. Due to a hectic work schedule there were tasks that needed to be done that I didn’t have the time to do. She went the extra distance and took care of these tasks so that it wouldn’t hinder the sale of the property. When I am ready to buy a home I will be work with Antoinette. She has been outstanding!!