There are, in fact, no real beaches on Point Loma proper, but it’s one of the best places in San Diego to meditate on waves crashing on the cliffs and explore tide pools in the rocky reefs full of marine life. Sandy beaches can be found on the bayside of La Playa, and in Ocean Beach.

At the furthest tip of Point Loma, you’ll find Cabrillo National Monument, a tribute to explorer Juan Rodriguez Cabrillo who led the brave expedition in 1542. The monument—with panoramic views of the bay and ocean—is also home to the Point Loma Lighthouse and is the access point to some of San Diego’s most impressive tide pools. Just be sure and check the schedule for low tides.

Point Loma boasts a full working marina, with daily sport fishing and seasonal whale watching excursions, and the light house is a great viewing platform for the coastline and downtown.The area hosts two major military bases, a national cemetery, and Point Loma Nazarene University. With some areas of the neighborhood directly under the flight path of the San Diego International Airport, as a resident or visitor, be prepared for some airplane noise. Residents say you get used to it with time! 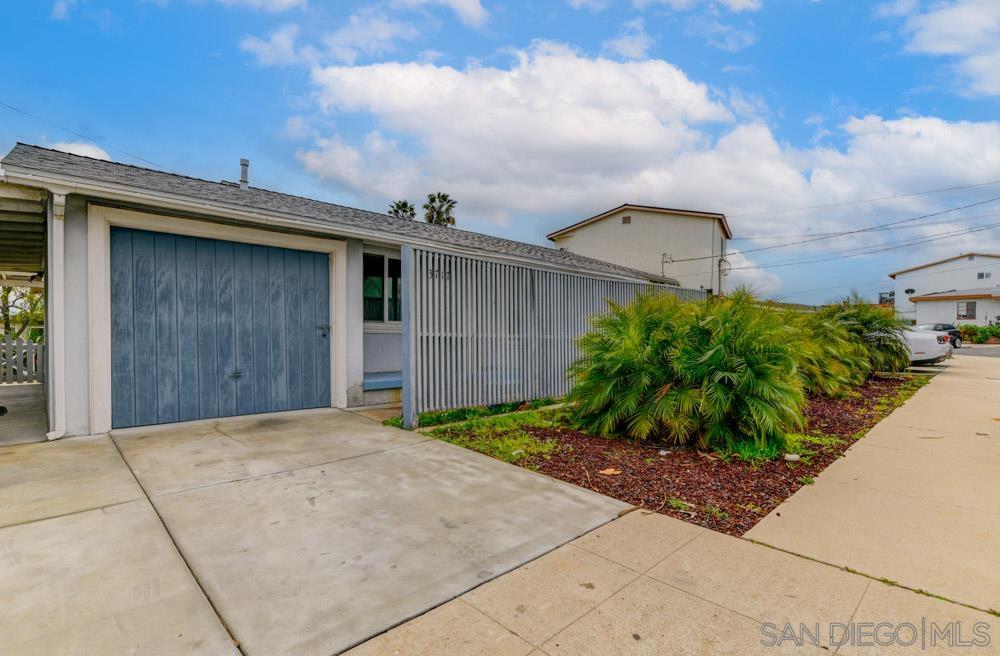 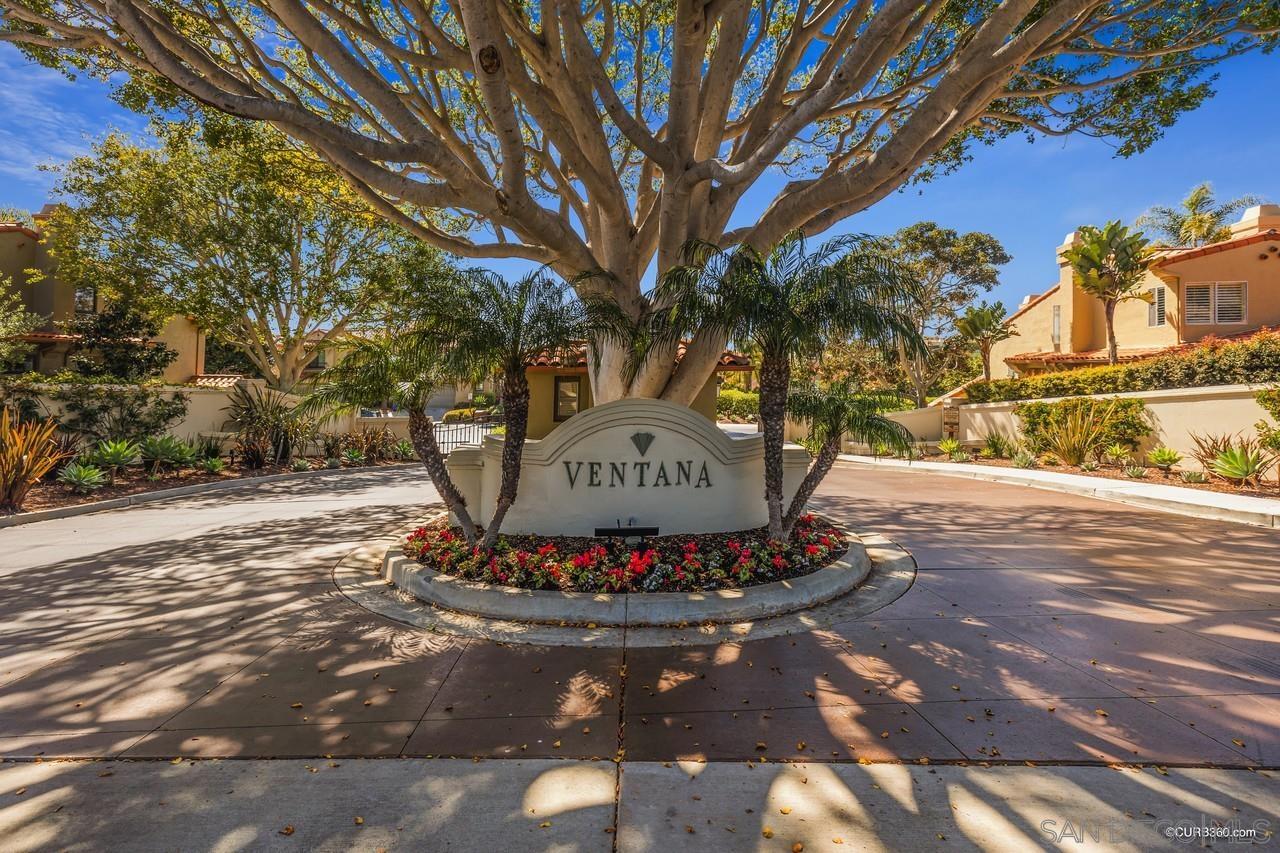 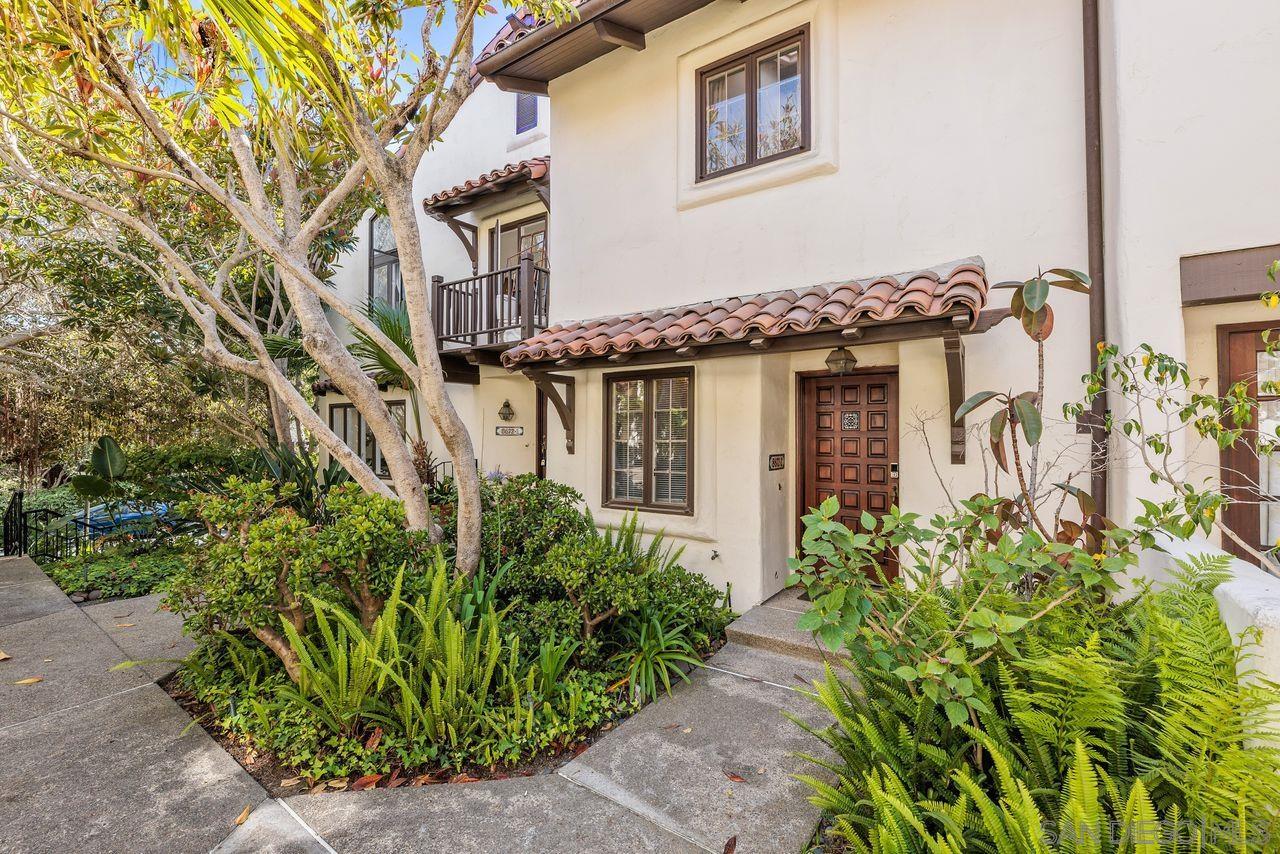 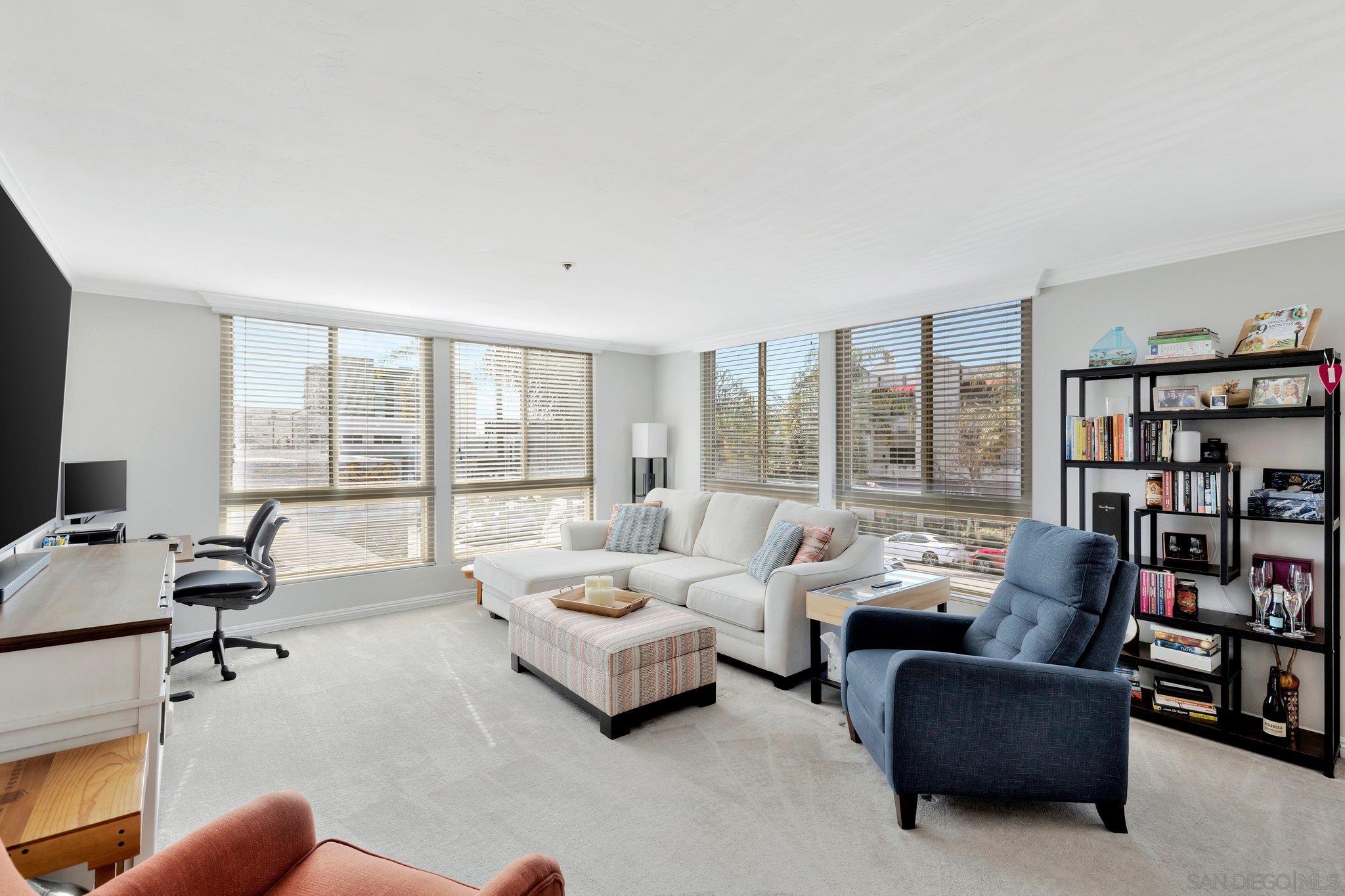 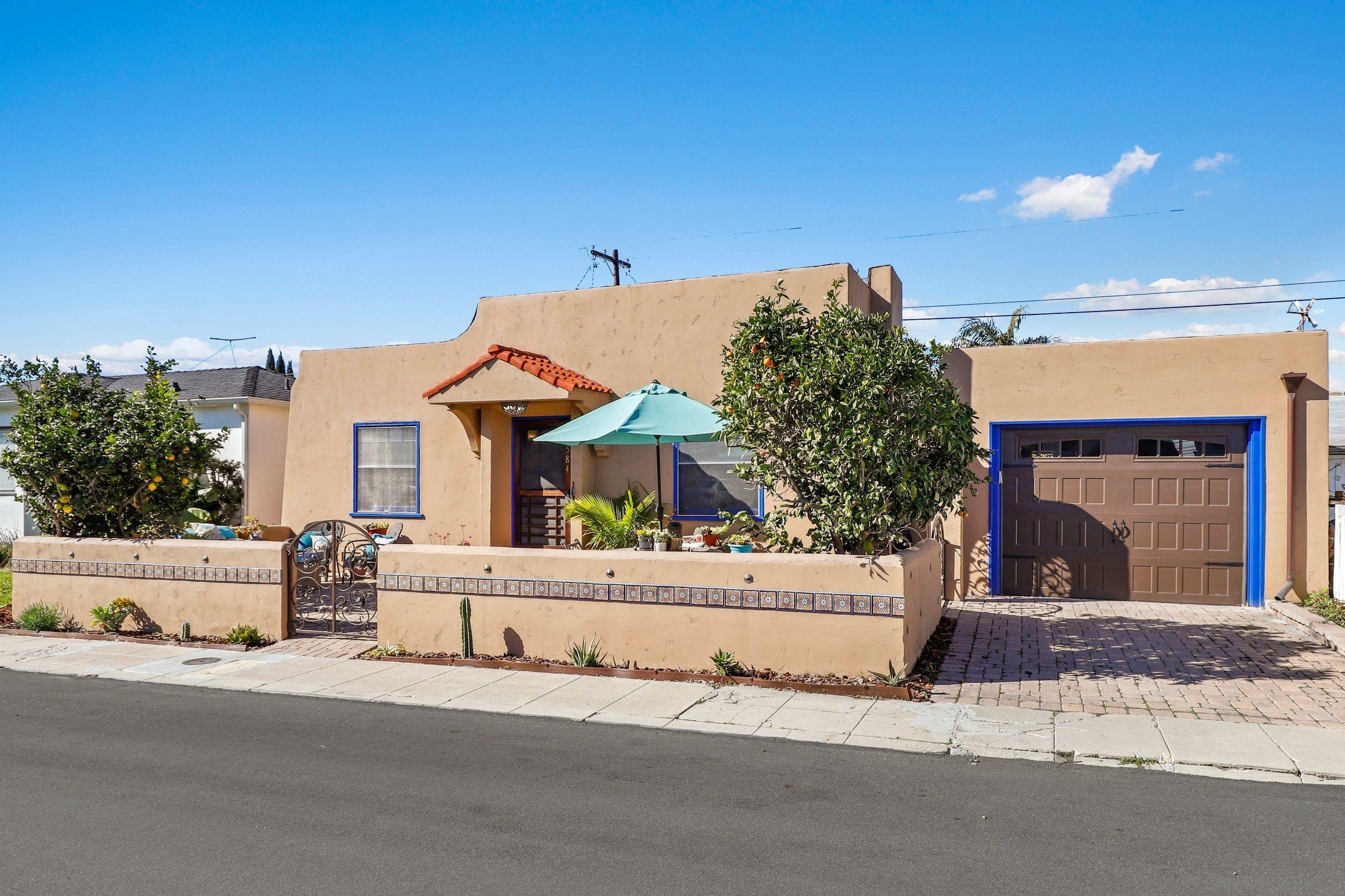 Antoinette helped my wife and me with our first “starter home” purchase in July 2013. We had actually started the process of looking for a home much, much earlier, but a series of major life changes turned the home searching process into a series of fits and starts. Because of that, I’m sure we were not easiest clients to deal with. However, Antoinette was very patient with us and very understanding of our needs and limitations throughout the entire process. Antoinette truly has that special gift of being able to make someone feel like her most important client, and we always appreciated how she made herself available for even the simplest of our newbie questions. We also felt very confident in her ability to advocate for us “behind the scenes” to make sure that we were treated fairly and honestly by sellers during a time when sellers seemed to have so much leverage. For all of these reasons, I would recommend Antoinette to any first-time home buyers. We will also eventually be looking for a new home to accommodate our growing family, and we have every intention of asking Antoinette to help us again with that process.